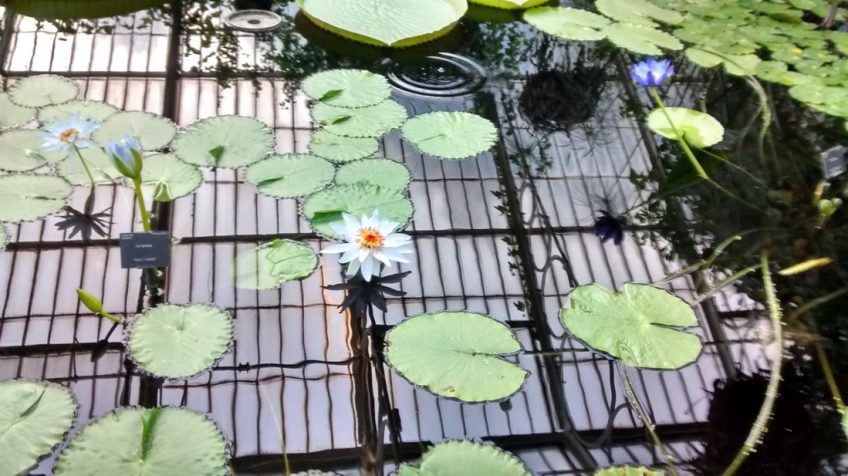 I took this picture of the Beautiful Water Lily, what does the Lily symbolize?

The water lily symbolizes love and life. The symbolism of the lily can be traced back to antiquity and plays a significant role in various cultures across the globe. From beauty to enlightenment, they represent emotions and ideas. There are variations of the symbolic meaning of water lily, based on different cultures and ceremonial practices in various countries around the world.

In ancient Egypt, this flower depicted the unity of people in the country. Ancient Egyptians also had a high regard for the blue water lily, which they regarded as a representation of the Sun and a symbol of rebirth.

In Buddhism, it represents universality and according to Buddhism, enlightenment is associated with this blossom. For instance, a red lily connotes love and passion, and is considered to be the lotus of the heart, the purple lily is mystic power, while the white lily is mental purity. The highest deity is represented with a pink lily, and blue lilies are associated with knowledge.